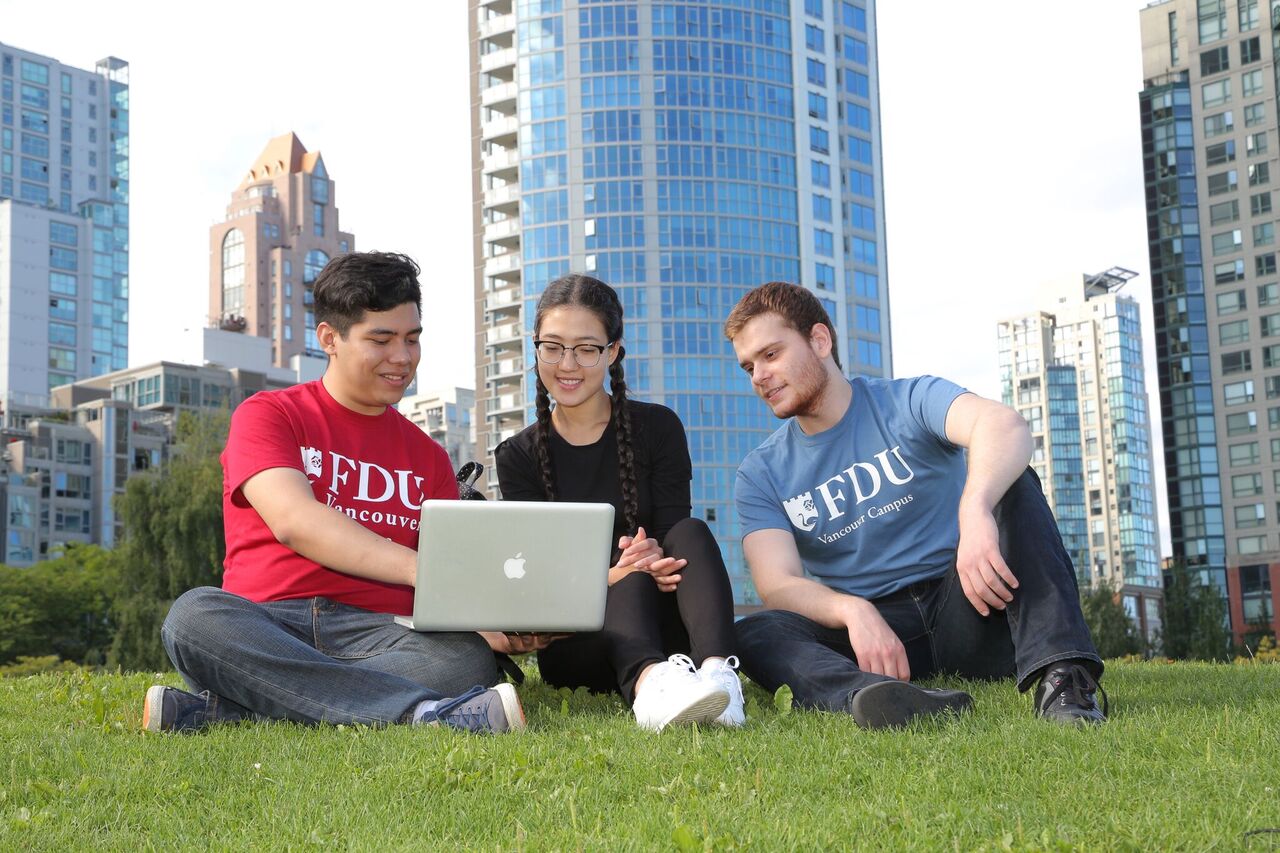 As a leading innovator in global education, Fairleigh Dickinson University seeks new ways to offer its unique learning opportunities to students worldwide. The University's newest campus opened in 2007 in Vancouver, British Columbia. Located in western Canada near the U.S. border, Vancouver is one of the world’s most scenic, cosmopolitan and multicultural cities. The Vancouver Campus offers students one of the few opportunities to earn an American college degree while studying in Canada. All degree programs offered at the Vancouver Campus have been authorized by the British Columbia Ministry of Advanced Education. Fairleigh Dickinson University - Vancouver welcomes students from around the world to create a culturally diverse learning environment. Vancouver offers resources to students who need additional support in developing their English-language skills before starting degree studies. 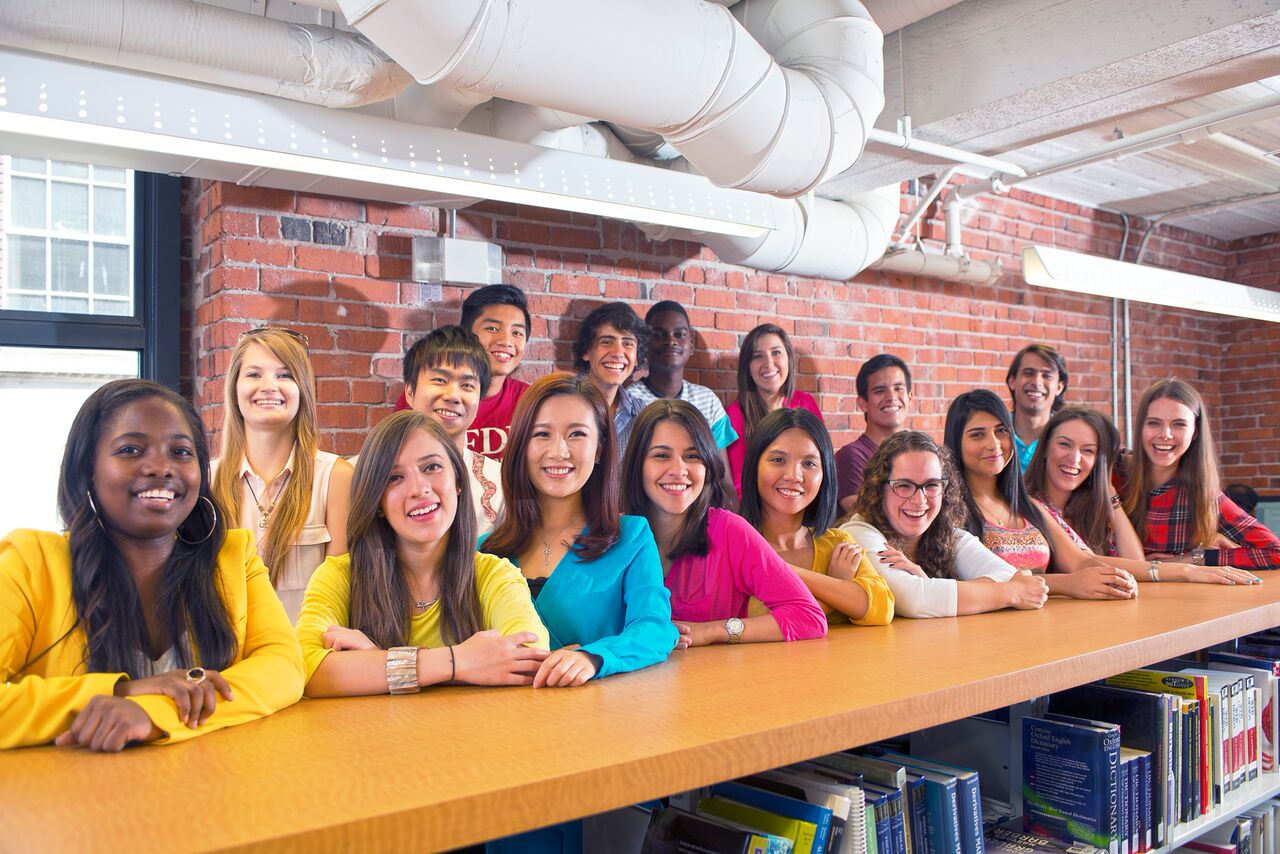 Fairleigh Dickinson University is a center of academic excellence dedicated to the preparation of world citizens through global education. The University strives to provide students with the multidisciplinary, intercultural and ethical understandings necessary to participate, lead and prosper in the global marketplace of ideas, commerce and culture. Founded in 1942, FDU is New Jersey's largest private University, serving nearly 12,000 graduate and undergraduate students, including more than 1,000 international students from around the world. The University's two U.S. campuses are in northern New Jersey, near New York City. In addition to the Vancouver Campus, the University owns and operates a campus in Wroxton, England. The Vancouver Campus is operated by the Fairleigh Dickinson University of British Columbia Foundation, which is a not-for-profit entity in British Columbia, Canada.

The University is accredited by the Middle States Commission on Higher Education and licensed by the State of New Jersey Commission on Higher Education. FDU's Silberman College of Business Administration holds prestigious accreditation by AACSB International-The Association to Advance Collegiate Schools of Business. Many of the University's individual academic degree programs are accredited by the appropriate professional and educational agencies. The term "university" is used under the written consent of the British Columbia Ministry of Advanced Education effective May 8, 2006, having undergone a quality assessment process and been found to meet the criteria established by the ministry. Fairleigh Dickinson University is the first non-Canadian institution to gain approval under the stringent standards adopted by British Columbia in 2003.

Can you send me more information about this program?

Where is this school located?
Where is the campus located?

What other funding options do you have for this program?

In what language is this program taught?